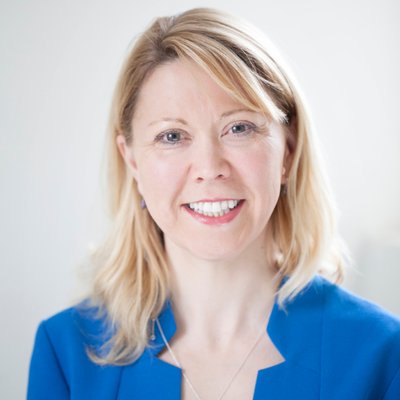 A high level view of all the prostate cancer treatment options that might be suitable for a patient depending the severity and spread of the cancer.

This is a guide, only a clinical expert following an Multi Disciplinary Team (MDT) meeting between specialist physicians can determine the treatments most applicable to a particular patient. Currently in New Zealand Focal Therapy has not been approved for use outside of clinical trials and is not offered.

It is recommended you read about the Gleason score and staging the severity of the cancer before reading this page. There  pages describing each of the treatments.

The chart and key can be downloaded as a PDF. 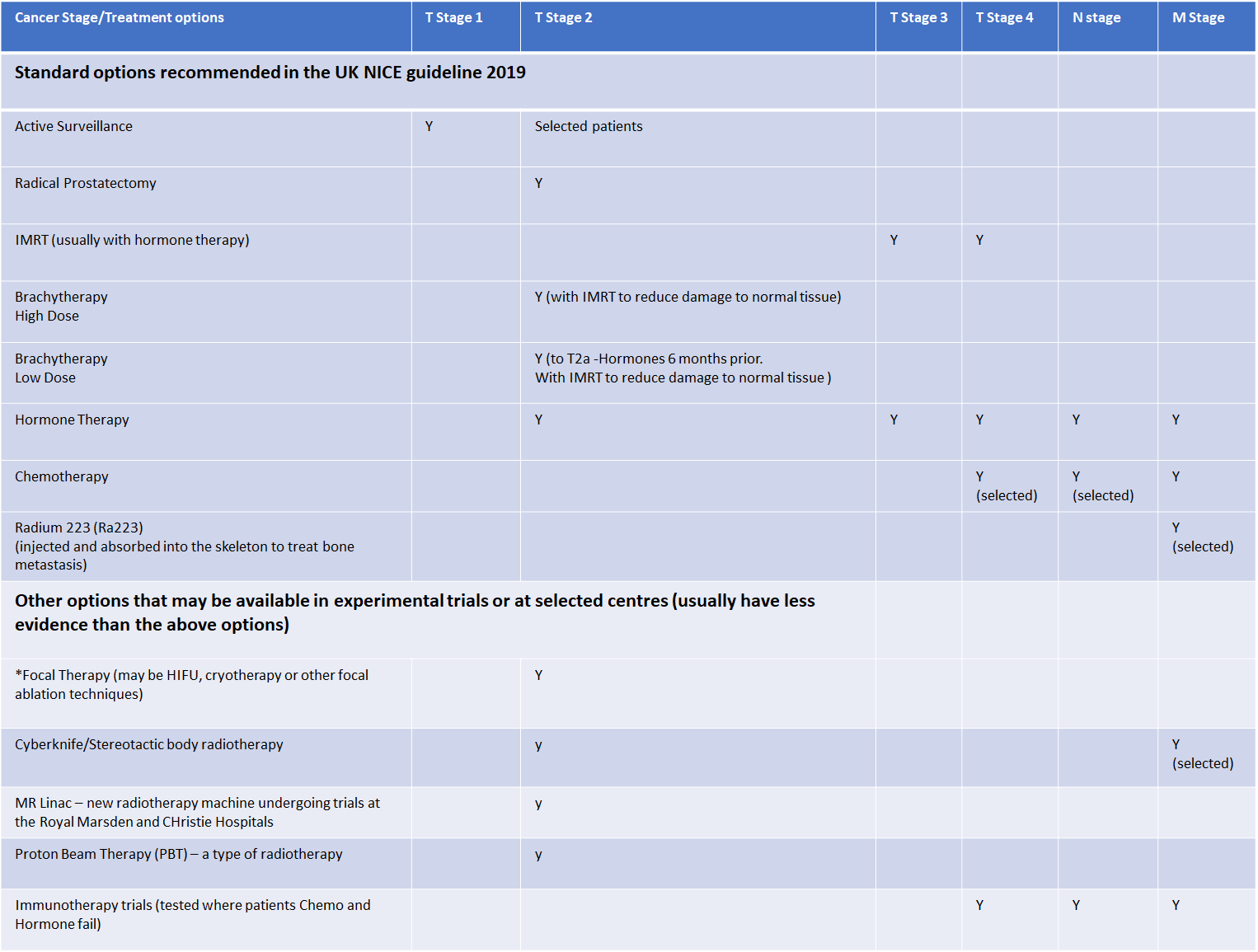 As MR Linac is only just becoming available, it will probably be applied with the same protocols  as IMRT and SBRT (Cyberknife).

Proton Beam Therapy (PBT) is now available at the Rutherford Cancer Centres, but their is no evidence it is superior in outcomes to IMRT.

*Focal therapy. HIFU =prostates up to 40cc and Posterior tumours, Cryotherapy =Anterior tumours. Nanoknife is also an option. HIFU can be used as a salvage therapy for local recurrent cancer up to T2c if radiotherapy (IMRT) fails.

T1 – Cancer present, but not detectable in DRE or on imaging.

T4 – Tumor extension to other organs.

As further prostate cancer treatment options become available they will be added to the table.