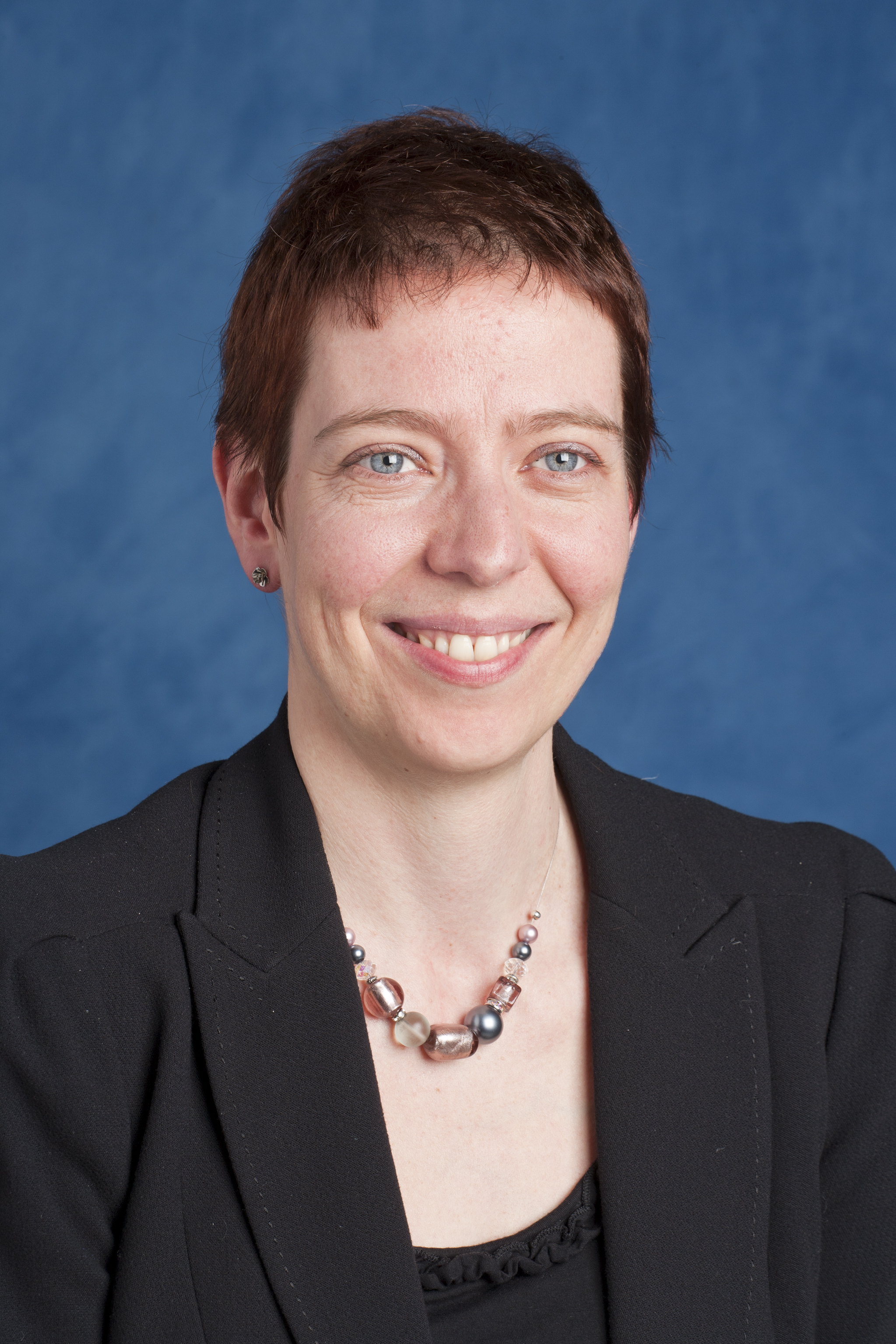 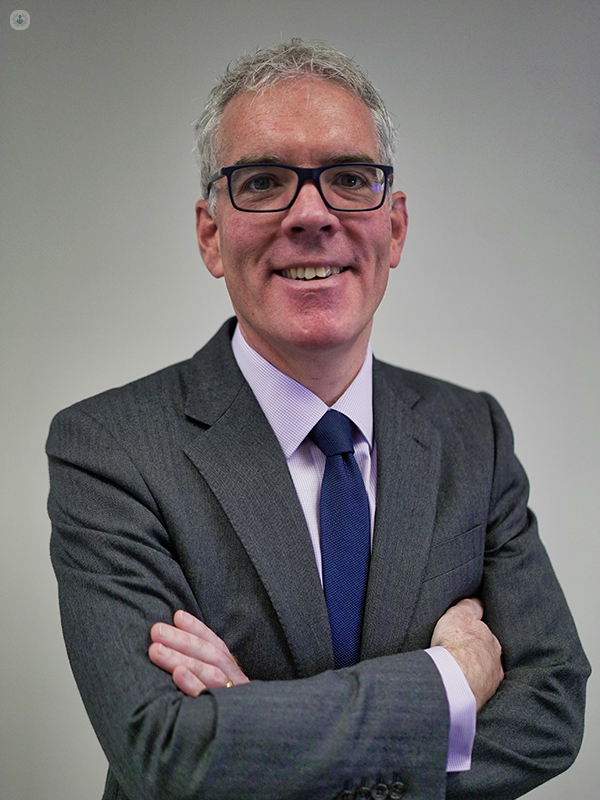 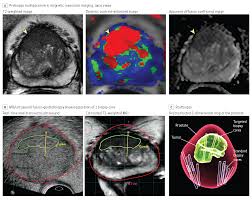 The role of mpMRI in Active Surveillance

A policy of ‘active surveillance’ for low risk prostate cancer may be suggested. This involves a program of closely monitoring your prostate so that if higher risk cancer becomes apparent then curative treatment can be offered.  The reason that this is an option for some men is that some men will have a small, low risk prostate cancer which can be found on biopsy, but which would never cause them harm. Treatment for prostate cancer can cause side effects, which include urine leakage, problems with sexual function and bowel symptoms. In the past, some men had treatment for low risk cancer which would never have harmed them, and had side effects from treatment which were more harmful than the cancer itself.

One of the difficulties is that, using traditional transrectal biopsy, around one in three men who were thought to have a low risk cancer, actually had a higher risk cancer which had not been adequately sampled. Therefore, it was common to offer men curative treatment, using a similar approach (eg radical prostatectomy or radical radiotherapy) in case a higher risk cancer was present. Now that we have more accurate methods of diagnosing prostate cancer, and assessing the risk of that cancer, such as multi-parametric MRI, we can confidently recommend that men with low risk cancer on different tests can be safely managed with active surveillance.

The monitoring has traditionally been done by regularly checking the PSA level every 3 to 4 months and doing repeat biopsies, to begin with as much as every 1-2 years. Both of these methods are imperfect for monitoring small volumes of disease, and if the tumour can be seen on MRI, then that it is an excellent, non-invasive way of checking for growth. We know that men who have a small low risk cancer seen on biopsy and not visible on MRI have a lower risk of needing treatment than men who have MRI-visible cancer.

Most hospitals that offer mpMRI to the PROMIS standard will also be offering Active Surveillance for low risk prostate cancer.